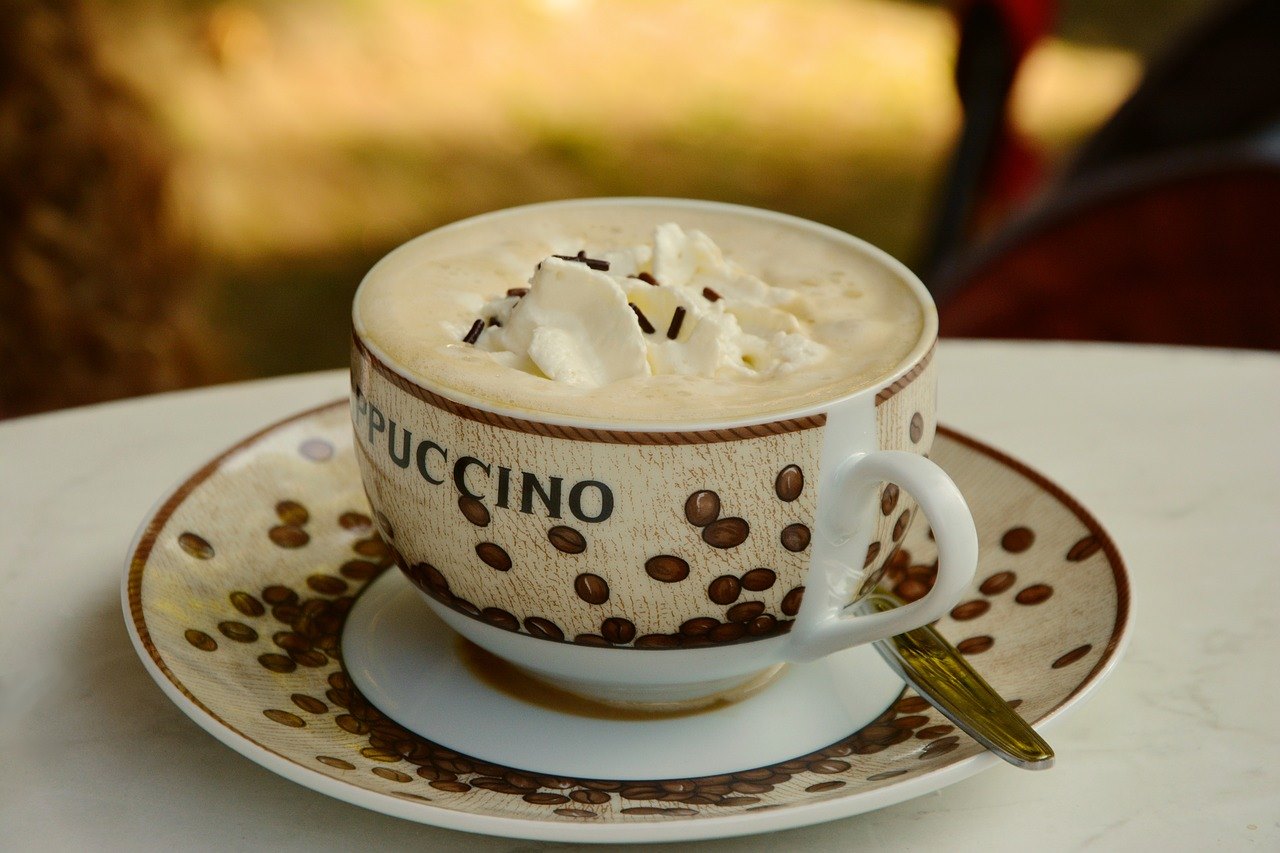 Where Did The Cappuccino Come From?

Every day more people start drinking cappuccino. But where did it actually come from. The Europeans started experimenting in the late 1700 with mixing coffee beans and boiled water.

Over the years the coffee became more filtered. It is thought that around this time the name “Kapuziner”, was first used in a Vienesse coffee house.

Due to the brown robes worn by the monks in Vienna that resembled the color of the coffee. In the beginning of 1800 Kapuziner was first described as coffee with cream.

Although the Kapuziner has similarities, the actual cappuccino that we know today was invented in Italy around 1930. The cappuccino was considered a delicacy and only available for those privileged enough to buy it at the specialized barista.

This process was further refined first by the Italians then global as it was gaining popularity. Improvements were made by using better espresso machines, quality frothed milk, experimenting with different beans and roasts until we have the cappuccino we know today.

Click below to chat on WhatsApp or send us an email to info@mayabluedivecenter.com